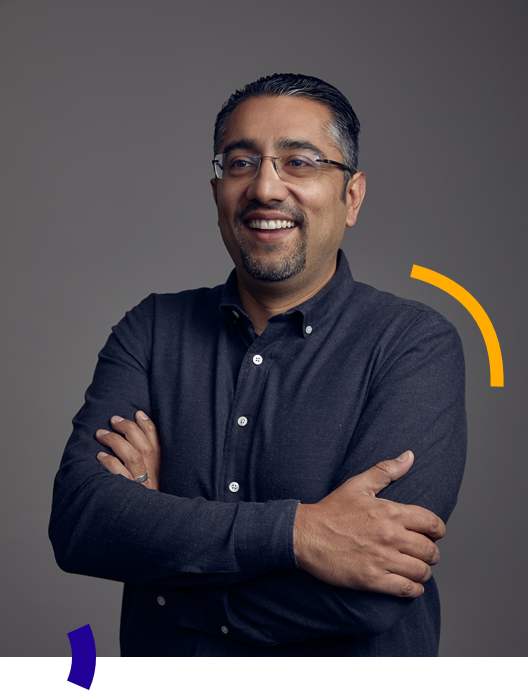 Part-Time Partner, since 2018
What is your superpower?
Connecting people
What are you most excited about right now?
My 3 month old daughter! :)
Favorite book?
Emotional Intelligence 2.0

It inspires me everyday to be able to invest in and support stellar founders with the signature Cal combination of brilliance and grit!
Bio

Arjun Arora is a Part-Time Partner at The House Fund. He is also "In Residence" at Expa and advises funds, startups and Fortune 100 companies.

Most recently a Partner at 500 Startups, he actively invested through the accelerator, did direct investments, assisted with the regional 500 funds and also led the Investor Relations efforts for the firm.

Arjun was the Founder of ReTargeter which was acquired by Sellpoints (March 2015). He was the founding CEO of ReTargeter and bootstrapped the company to be in the top 100 of Inc's Fastest Growing Companies list in 2013. He is a recognized expert in display advertising and retargeting and has been interviewed on Bloomberg TV, been quoted in the WSJ and been mentioned in Forbes. He has been recognized at the White House, at the UN and at the Global Summit for Entrepreneurship for his success and commitment to a values centered organization.

Previously, he was at Yahoo! Real Estate as head of business development, instrumental in helping bring residential listings online in the early days on real estate on the web. And prior, he was at the international investment bank Jefferies Broadview where he advised on M&A deals and IPOs for various technology companies during his tenure.

Arjun advises various start-up companies in the Silicon Valley with strategic planning, monetization and funding. He is also an angel investor to multiple companies and a LP at 500 Startups.